How does a HELOC affect your taxes? | The End of Free
Skip to content 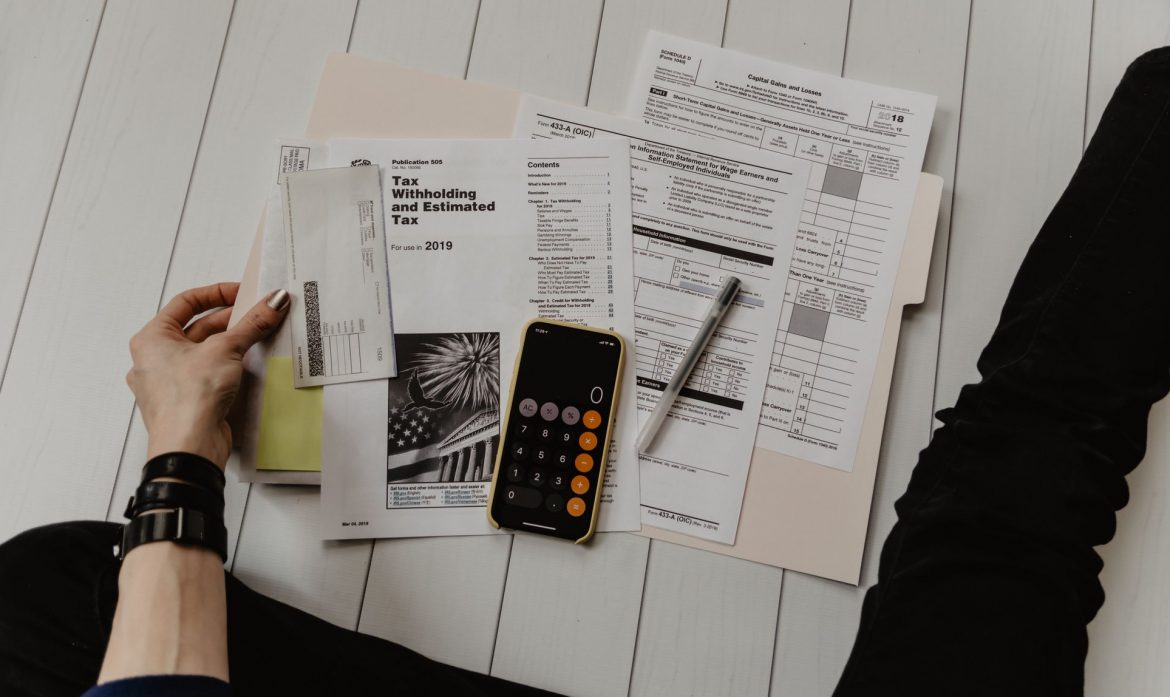 Finances How does a HELOC affect your taxes?
January 24, 2020 Joseph Hernandez 0Comment

The following article was originally published on figure.com on September 29, 2019

A home equity line of credit (HELOC) is a type of home loan that uses the equity in your home as collateral. HELOCs became popular in the early 2000s because the interest paid was generally tax-deductible5. However, the deductibility of HELOCs was greatly restricted for the 2018 tax year, making it more challenging to determine whether you can deduct the interest on the loan.

A HELOC is among the ways you can use your home equity to borrow money. With a traditional HELOC, you receive a line of credit based on your home equity. You can draw on the credit line for a period of time known as the draw period, during which time you will make monthly payments. After the draw period ends, you will have to repay the remaining balance on the HELOC with a variable interest rate. The Figure Home Equity Line works a bit differently: you receive the total amount of the loan at closing, and then pay back the loan on a standard amortization basis with a fixed interest rate†. However, you have the option to make some additional draws once you have repaid a portion of your principal. These additional draws will also be at a fixed interest rate, though they will be established at the time of the additional draw.

Homeowners have traditionally used HELOCs to pay for a variety of expenses such as home improvement projects, medical bills and education. However, the latest changes in federal tax laws have substantially restricted tax deductibility of HELOCs to home improvement.

The Tax Cuts and Jobs Act of 2017 was passed in December 2017. It took effect for the 2018 tax year and will remain in effect through the 2025 tax year. The new law complicates the tax situation for homeowners who take out HELOCs. In general, it’s now more difficult to deduct the interest on HELOCs. Some factors that affect the deductibility of interest on HELOCs are how much money you spend and what you do with the money.

While the deductibility of home-loan interest has been restricted, it’s still an improvement over earlier versions of the current tax law, which would have completely eliminated this deduction for all HELOCs. The IRS has issued an advisory on this subject to help clear up any confusion. According to the advisory, you can deduct the interest you pay on a home loan only if you use the funds to “buy, build or substantially improve” the property that secures the loan. Thus, the new law would allow the interest deduction for projects that improve the house itself, such as replacing the roof and remodeling a room. However, it would not permit deductions for interior decorating and new furniture. This restriction will be in effect until 2026.

You can’t deduct the interest on your HELOC if you use it for any other purpose, even if it makes good financial sense. For example, many people have used the money from a HELOC to pay off credit card debt as a type of debt consolidation loan. This decision is often fiscally sound even without any tax benefits because credit cards typically have a higher interest rate than a HELOC.

The Tax Cuts and Jobs Act of 2017 also limits the deductibility of HELOC interest based on the loan amount. You can generally deduct the interest on a HELOC debt of up to $100K or the purchase price of the house, whichever is less. Most people pay more than $100K for a home today, so the deductibility limit will usually be that amount.

However, a home that you’ve lived in for decades or one that you bought as a fixer-upper may have a purchase price of less than $100K. Assume for this example that you bought a house for $50K and take out a $75K HELOC to get it in livable condition. In this situation, you would be able to deduct only the interest on the the first $50k of the HELOC.

The new tax plan also lowers the amount of a first mortgage for which you can deduct interest. Homeowners who bought their home prior to Dec. 16, 2017, can deduct the interest they paid on up to $1M in mortgage debt. However, this limit was reduced to $750K for the 2018 tax year, according to Financial Planner.

This limit applies to your total property debt, not just your primary residence. Assume, for example, that you owe $500K on your primary residence and $500K on a vacation home. You would get to deduct only the interest you pay on $750K in mortgage debt; none of the interest you paid on the other $250K would be deductible. However, two single people could buy a house for $1.5M and each of them could deduct the interest on $750K in mortgage debt. These limits won’t apply to the majority of homeowners, since Zillow reports that the median price of a home in the U.S. in 2018 was $207K — well under the $750K threshold.

The deductibility of interest has historically been one of the biggest advantages of a HELOC over other types of loans. As of 2018, homeowners who had planned to use a HELOC for something other than home improvements may find it to still be the best all-around option, but they won’t enjoy the additional tax benefits. And even if the HELOC is used for home improvement, you may not be able to deduct all of the interest on your HELOC.