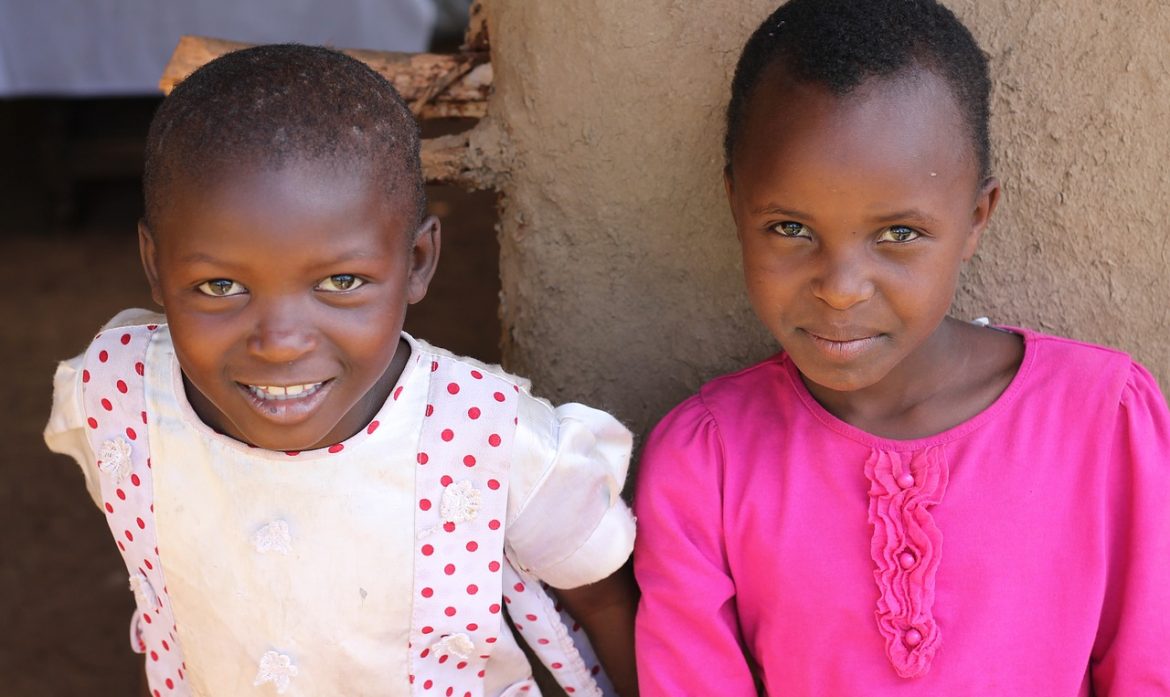 Three ways the world is improving

The first half of 2017 hasn’t been the best six months, leading many to worry about the direction of the world. From the political earthquakes of Brexit and Trump, to the usual assortment of conflicts, killings, terror attacks, and climate change news, you could be excused for thinking civilization is about to unravel.

As warranted as this pessimism may appear to be, it’s important to take a step back and remember that the mass media pushes and sensationalizes negative stories to keep you tuning in.

John Bradberry Charlotte NC doesn’t buy into most of it, as he is an optimist at heart. He sees today’s world for what it is: an infinitely better place than it was a century or even a generation ago.

He’s not ignorant of the fact that there are problems, but he believes in acknowledging the bad instead of dwelling in it. By doing this, he knows what needs to be done while not allowing the darkness of these issues envelop him.

In this article, we’ll show you how the world is improving, despite media voices who insist we are on the edge of the abyss.

1) Peace is at an all-time high

This point is the hardest one to believe. For many, simply switching on the TV disproves it. After all, never ending wars in the Middle East, terror attacks in Europe, and mass shootings of politicians at ball diamonds provides a powerful counterpoint.

Despite this, actual statistics show that we are killing each other at the slowest rate in the history of humanity.

There are fewer wars going on globally than at any other point in history, terrorist casualties have been falling every year since 2001, and violent crime statistics have been sliding since the 80s.

Backpackers used to have the hardest time avoiding active conflict zones, but the travelers of today can get into almost any country with a filled out visa application and a boatload of patience.

Clearly, things have changed for the better.

2) We are winning the war against hunger

Remember the 1980s? If you do, you might recall the Live Aid concerts that were hastily put together to buy food for drought-stricken regions of Africa. Many millions of people were saved, but many more perished in misery.

As of 1990, one billion out of five billion people suffered from severe food insecurity. By 2017, that number had dropped to 800 million.

A 20% drop sounds like decent progress, but this result is actually better than it appears at first glance, as there are now over seven billion humans on the planet rather than the five billion that existed more than 30 years ago.

We have come far on this issue, and with further advances in agriculture, the number of hungry mouths around the world should continue to trend toward zero.

3) Poverty may be eradicated within the next generation

Many problems in modern life that have their roots in a few specific causes, the biggest of which is extreme poverty.

Not having adequate financial resources to afford basic needs impacts everything from health to criminality, making it one of the hot button issues of the past generation.

Global poverty slipped to its lowest ever level in 2012, as only 17% of people in the world lived on less than $1.25/day, the mark delineating extreme poverty.

Over the next few decades, automation, artificial intelligence, and Universal Basic Income may finish the job, as these innovations will increase the efficiency of production while providing everyone with enough money to house, feed, and clothe themselves.